A campaign to protect Welsh householders from rogue traders and incompetent operators launched last month as the Welsh Government joined force with Trustmark to promote its consumer protection service.

The integrated marketing campaign - which coincides with TrustMark’s 10th anniversary - will target Welsh traders whose businesses can benefit from gaining accreditation and also raise awareness of the scheme amongst consumers in Wales.

Economy Minister Edwina Hart said she was pleased the Welsh Government was actively supporting and promoting the benefits of TrustMark. The Minister commented the campaign is designed to raise awareness amongst consumers while also highlighting the business benefits for reputable traders. Traders that are accredited can provide reassurance to customers that their work is of the very highest standard.

TrustMark continues to expand its database of over 13,000 individual firms across the UK and covers 38 trades. There are registered firms in Wales specialising in key trades including building, electrical, plumbing, heating installations, glazing, roofing and painting and decorating.

Last year more than 8.1m search results for registered firms were provided to homeowners through TrustMark’s website and telephone helpline.

The CAI has just completed its first year as a TrustMark Scheme Operator for the Home Entertainment and signal reception industry and has 157 members signed up under the TrustMark logo serving consumers UK-wide. 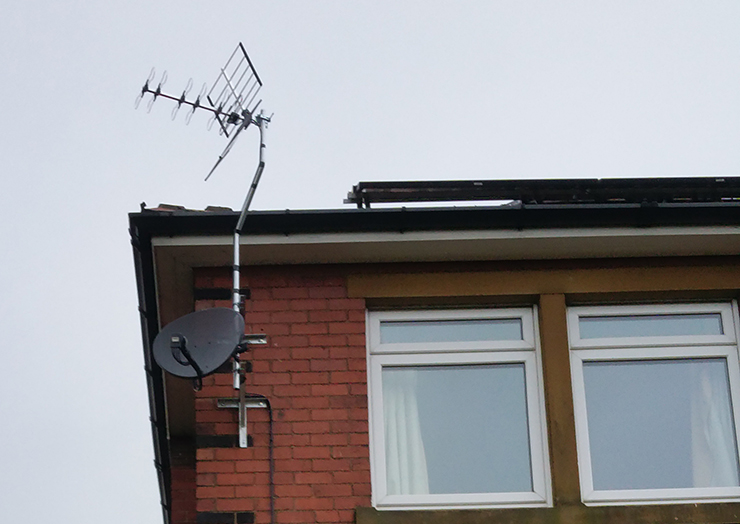 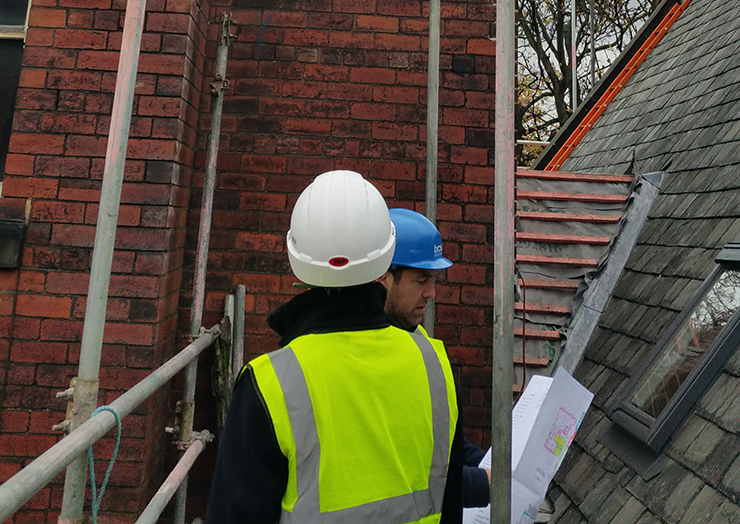 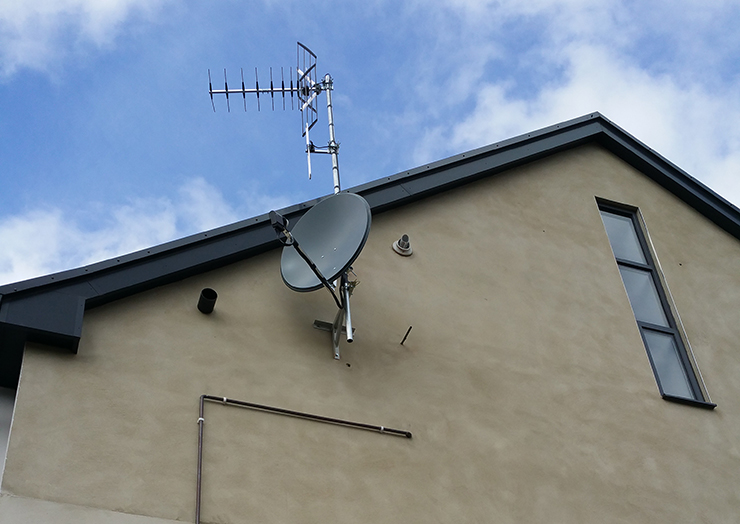